For the first time in history, Karate will be present at the 2020 Olympic games in Tokyo!

The International Olympic Committee (IOC) has just announced the addition of five new sports, including karate, at the Tokyo Olympics in 2020 under the governance of the WKF (World Karate Federation). The World Karate Federation (WKF), is the International Association recognized by the IOC TO PRACTICE KARATE AT THE OLYMPIC AND INTERNATIONAL LEVEL. Therefore, at the Canadian hierarchical level, Karate Canada is the ONLY National Sport Organization recognized by Heritage Canada and the COC (Canadian Olympic Committee) that will have the sole responsibility to guide the destiny of the athletes representing Canada at the 2020 Olympic games.

At the provincial level, each province and territory is recognized by their respective Provincial Sport Organizations (PSO) as recognized by their provincial governments under Heritage Canada. Karate Manitoba is the official Provincial Sport organization to that effect, duly recognized and partnered with the Provincial branch of Heritage Canada, Sport Manitoba. Athletes who wish to pursue the Olympic sport karate path will, inevitably, be required to become members of Karate Manitoba in order to access the required competitions of provincial, National, international and Olympic level.

Karate Manitoba is the official sport governing organization recognized by Sport Manitoba and the government of Manitoba, and the official Provincial governing body representing the province of Manitoba in the National Sport organization – Karate Canada, whose primary mission is to ensure leadership in terms of development and promotion of WKF Olympic karate. 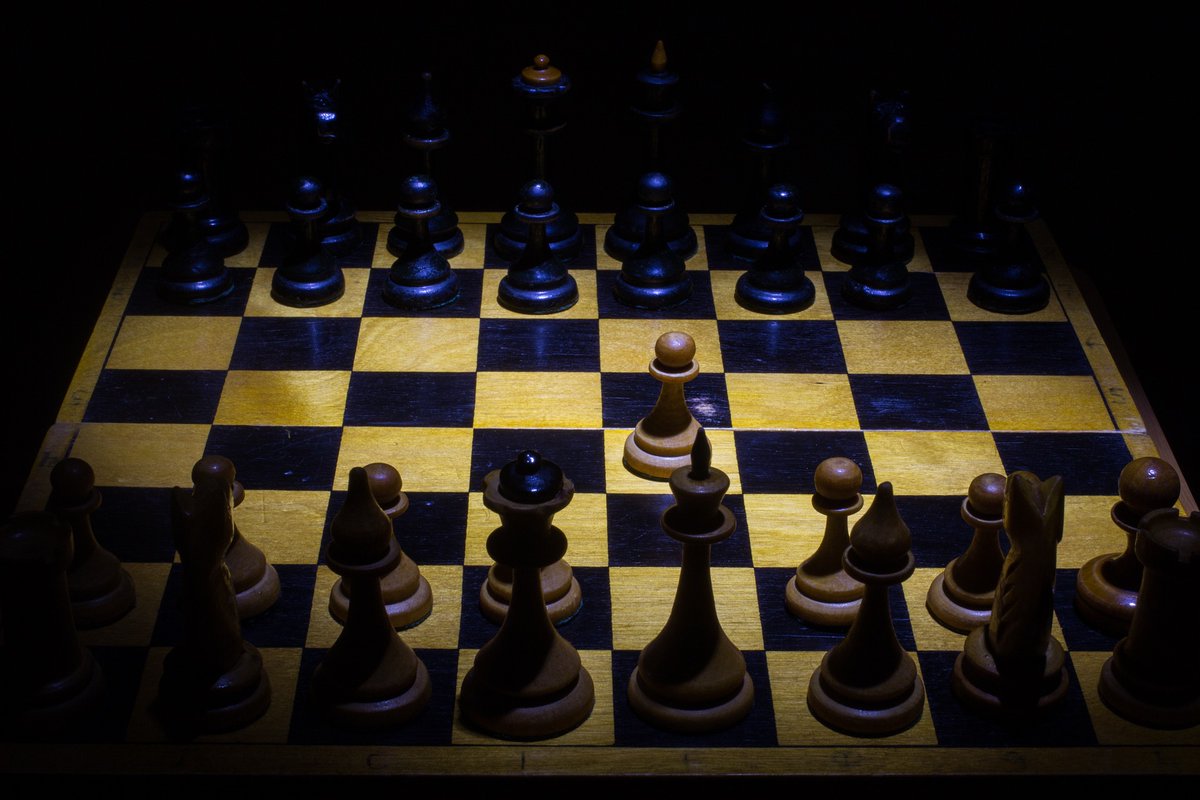 In the struggle between the stone and water, in time, the water wins – Japanese Proverb https://t.co/oSnMROqyRO
View on Twitter 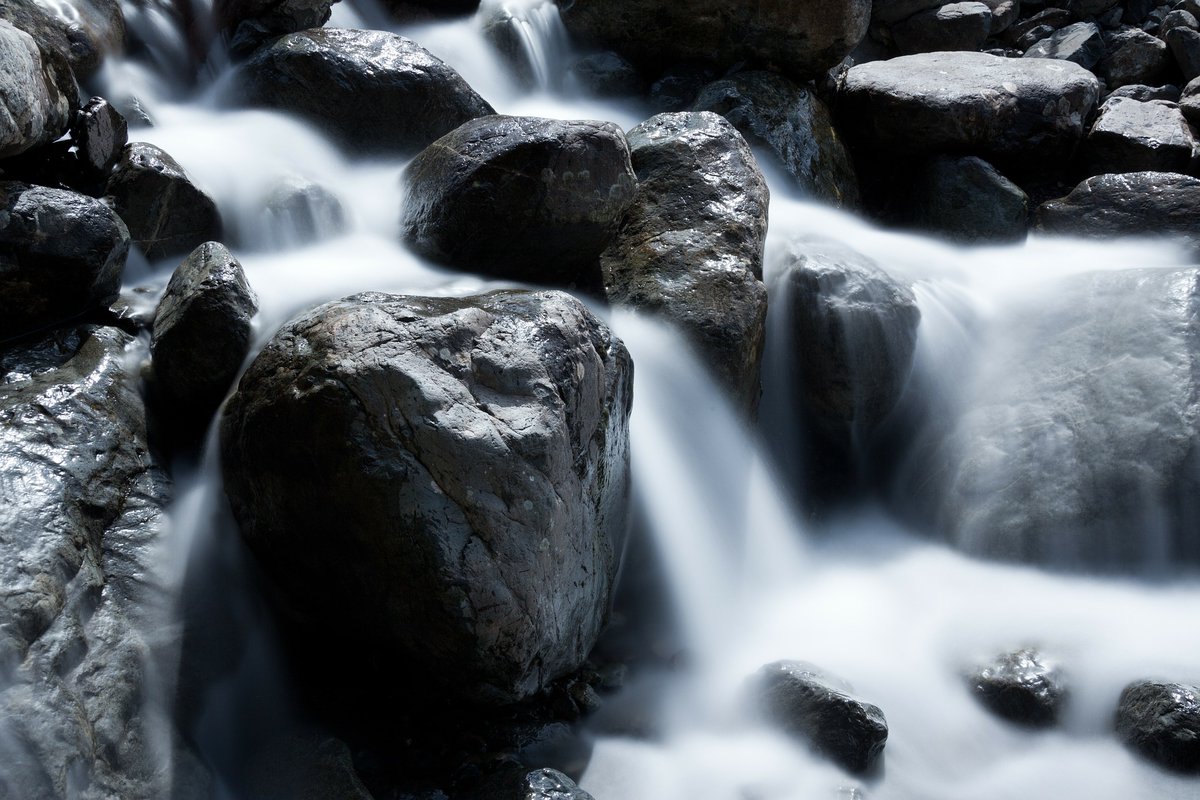 Did you know that Karate Manitoba has been recognized by Sport Manitoba for almost 30 years as the governing body for Karate in the province! https://t.co/K8GkaSv6xM
#winnipeg #ywg #wpg #selkirk #wpgnow #steinbach #thepas #brandon, #mb #PortagelaPrairie #Dauphin #karatemanitoba https://t.co/AacdzvxE8T
View on Twitter 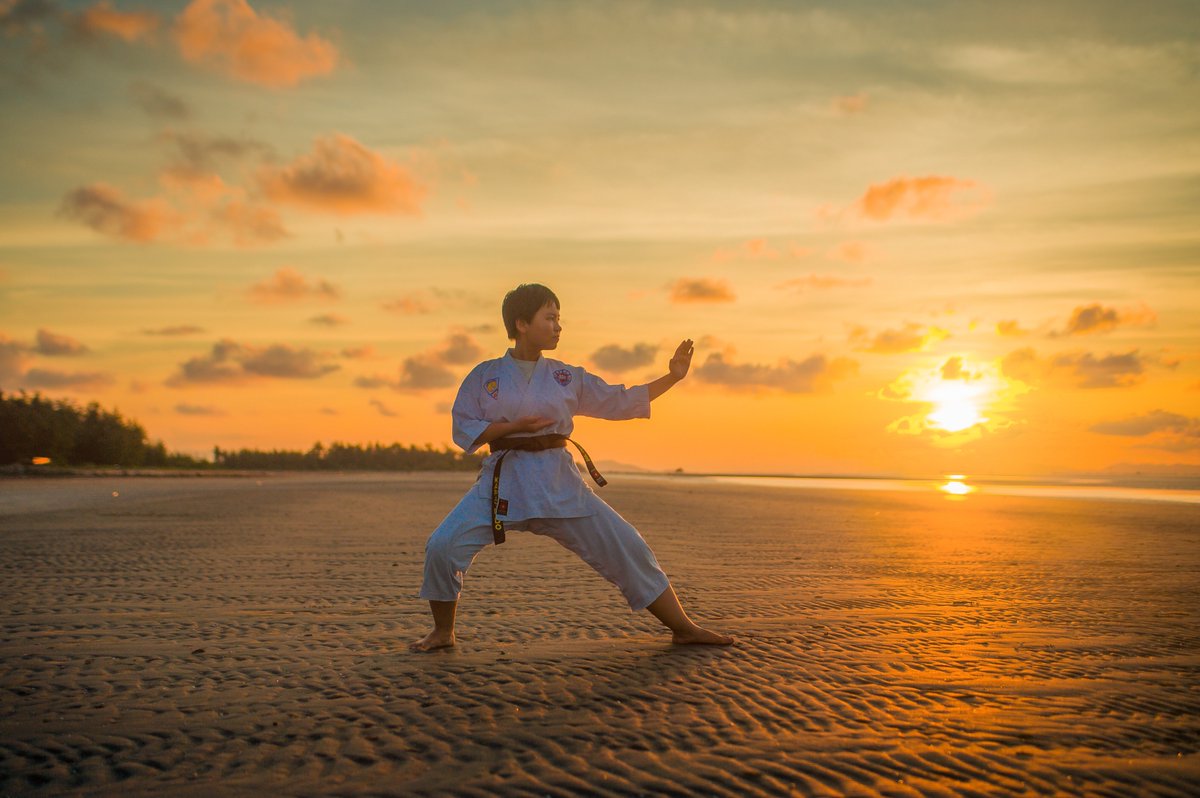